5 minutes
In 1813 the previously separated Grand Lodges known as the Moderns and the Ancients merged to form the United Grand Lodge of England. This resulted in many changes in the appearance and style of Freemasonry.
The principal change as the declaration that henceforth the “pure Ancient Masonry of England consists of three degrees, and no more namely those of the Entered Apprentice, the Fellowcraft and the Master Mason [including the Supreme Order of the holy Royal Arch]”.
This paper explores some of the continuing divergence of attitudes towards the Royal Arch notwithstanding the Union between the Moderns and the Ancients. It also explains how the resulting renumbering of Lodges impacted upon the numbering of Chapters and other amendments to custom and practice. 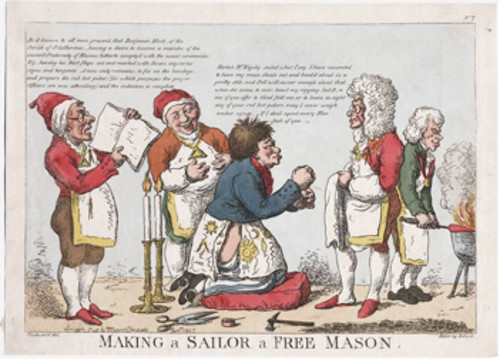