Freemasonry is one of the world’s oldest and largest non-religious, non-political, fraternal and charitable organisations. It teaches self-knowledge through participation in a progression of ceremonies. Members are expected to be of high moral standing and are encouraged to speak openly about Freemasonry.

The Province Of East Lancashire

Freemasonry in England is divided into a number of organisational units known as Provinces. As the name suggests these Provinces form specific areas of the country each with their own hierarchy.

The Province of East Lancashire is divided into 6 Areas, each served by an Assistant Provincial Grand Master (APGM), who is responsible and accountable for the management of his Area. Each Area is divided into one or two Districts.

The Provincial Grand Master (usually following the recommendation of the APGM) appoints a District Chairman, a Deputy Chairman and a District Secretary to each of the Districts. Each District will also have a District Charity Steward, Almoner, Communications Officer, Mentor, Membership Officer, Recruitment Officer and sometimes others. The District Officers serve the Lodges which meet in the Masonic Halls within the District. The Map below schematically shows the Areas within the East Lancashire Province.

In 1751, a rival Grand Lodge appeared in London. Its original members were Irish Masons who claimed that the original Grand Lodge had made innovations. They dubbed the first Grand Lodge the Moderns and called themselves the Antients. The two existed side by side – both at home and abroad – for nearly 63 years, neither recognising each other as regular.

After four years of negotiation, the two Grand Lodges in England united on 27 December 1813 to form the United Grand Lodge of England. This union led to a great deal of standardisation of rituals, procedures and regalia. 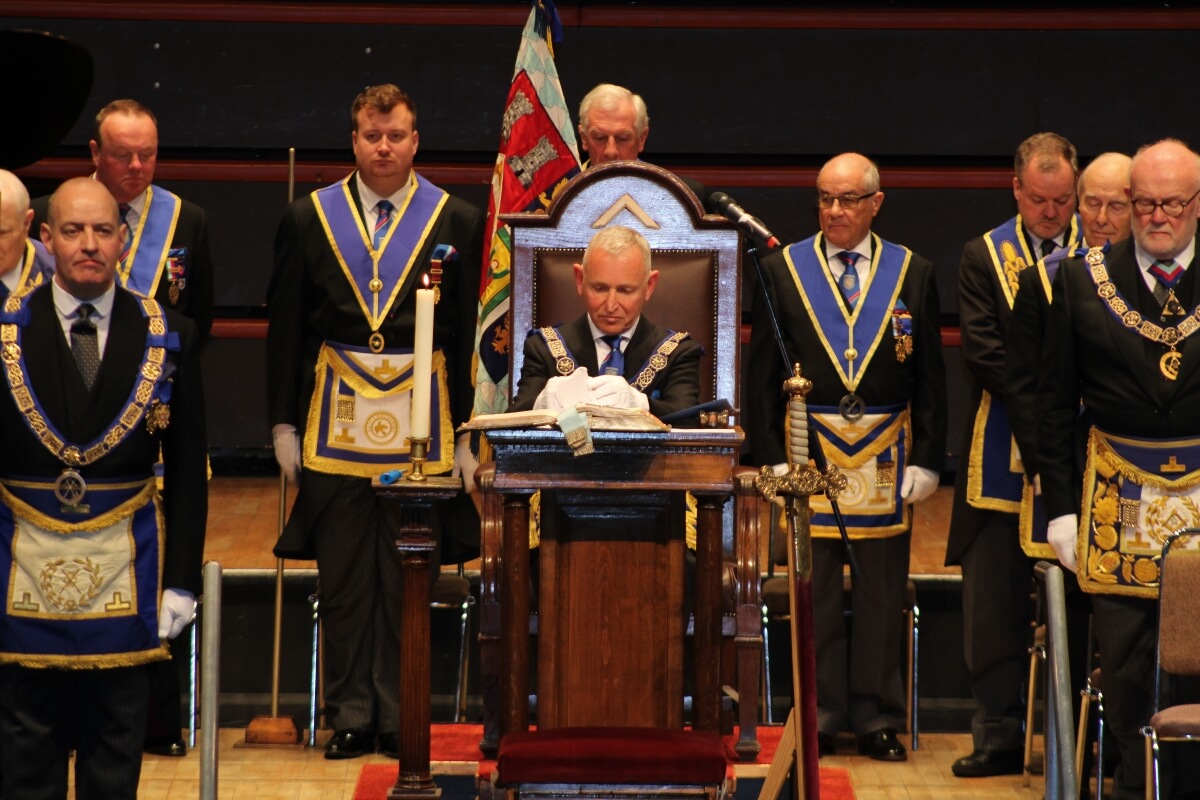 Province of East Lancashire
Find out more about the rulers and leaders of the province. 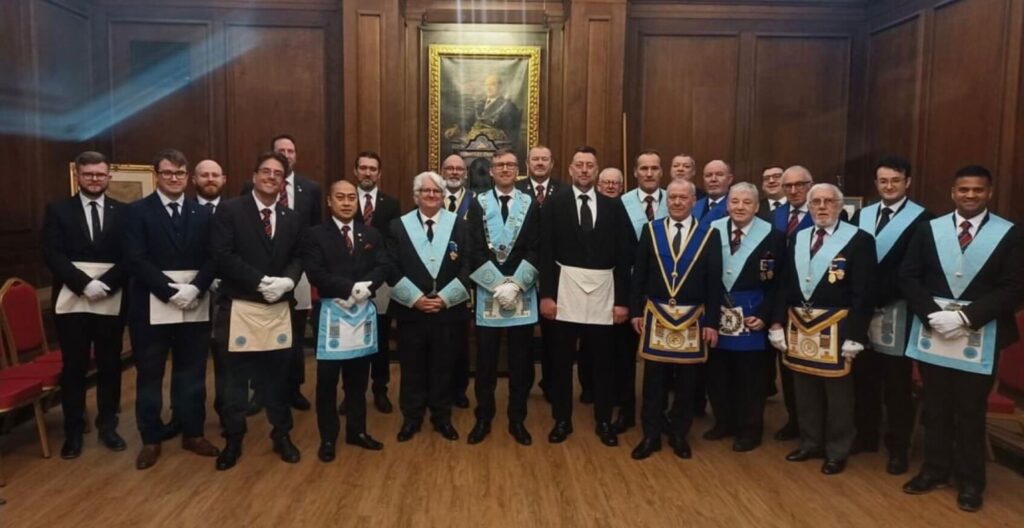 Becoming a Freemason is like going on a journey: from joining as an Entered Apprentice, it typically takes one or two years to become a Master Mason, with each of the three stages marked by a special ceremony 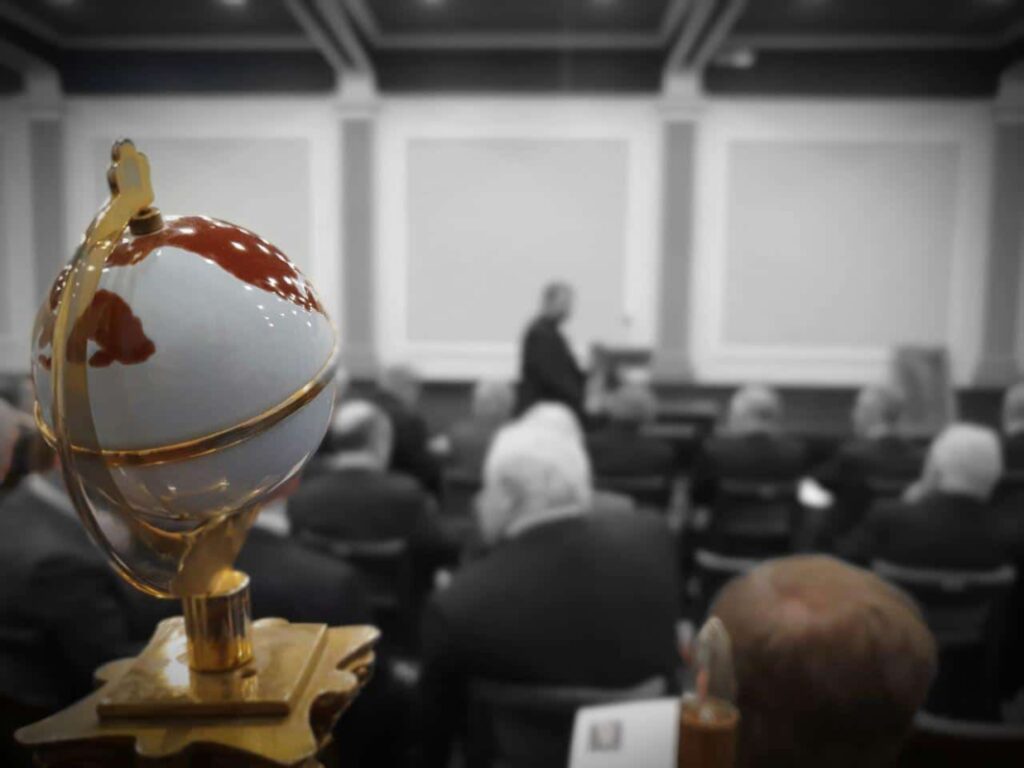 History of The Province

On 24 th April 1826 the R W Bro John Crossley of Scaitcliffe, Todmorden was installed as the first Provincial Grand Master of the then newly created Eastern Division of Lancashire. He presided until his death in December 1830