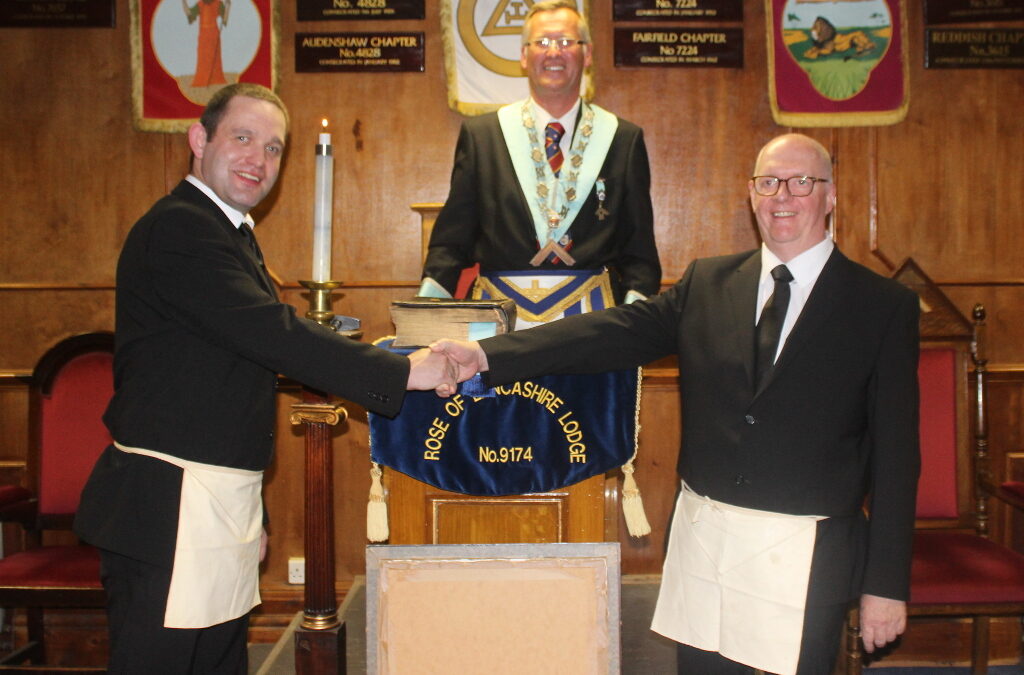 From becoming Master of the lodge, Peter Brown has been on a mission to recruit new members. When there has been a social event, and non-masonic people have been there, Peter has given them a secret letter.
These letters seem to be working as, in the last two months, two new members have been initiated. With at least another one in the pipeline things are starting to look busy. New members have a different circle of friends and so the prospect for further members is promising.