Over £45,000 raised for Charity whilst having fun! 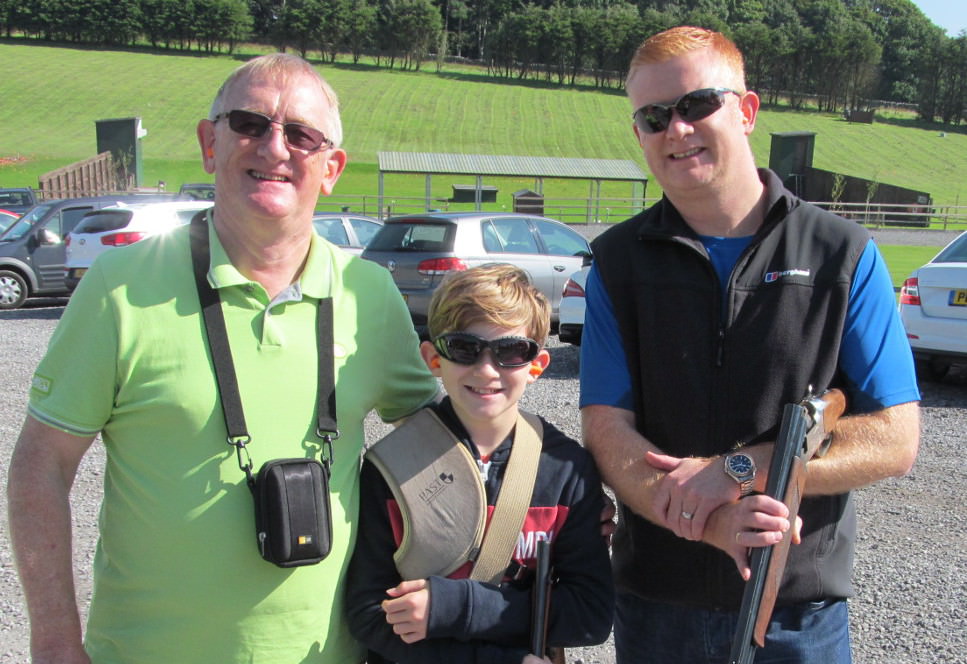 Whalley is village in East Lancashire with a population of about 4,000. In the centre of the village is a small Masonic hall that can accommodate about 50 in its beautiful and unique Lodge room. The wood panelling is sourced from the old Whalley Abbey.
As can be expected the membership of Abbey Lodge No 2529 is very much family orientated. Grand parents, parents, children and grandchildren attend the very busy social events that support it’s charity fund raising.

Not only are there fund-raising events but the members from time to time enjoy the facilities at the local pub, the Dog, whose landlord is a part-time semi-retired vicar! This close to the community activity attracted attention from the locals who hadn’t realised that freemasons were “normal”!
An annual event, over the border in Yorkshire, at the Coniston Cold Shooting Ground where a few clay pigeons are shot at, and missed, provides fun and raises thousands of pounds for Masonic and non-Masonic charities. Over the last 10 years over £45,000 has been raised enabling the Lodge to support Central and Provincial charities and local good causes including support of the Manchester Bomb Appeal in the name of a Whalley lady, Michelle Kiss, who was murdered at the Manchester Arena. Monies to the Whalley Flood appeal arrived within hours of the village being flooded and was used to supply tea, coffee and biscuits to the volunteers who were cleaning up and supporting the Villagers. The local talking newspaper for the blind is sponsored by the Lodge. Support is wide ranging including Multiple Sclerosis research, Guide Dogs for the Blind, the local Hospice, Air Ambulance, RNLI, British Heart Foundation, Dementia UK and others.
The fun Event of Clay Pigeon shooting has been organised from inception by WBro John Cooper and in true Abbey Lodge style his granddaughters bake and sell cup cakes at the Clay Pigeon shoot all in the name of Charity.

Pictured in front of the Provincial Trailer, which was deployed for the day to show case Freemasonry, are WBro John Cooper, his wife Susan, daughter and grandchildren.