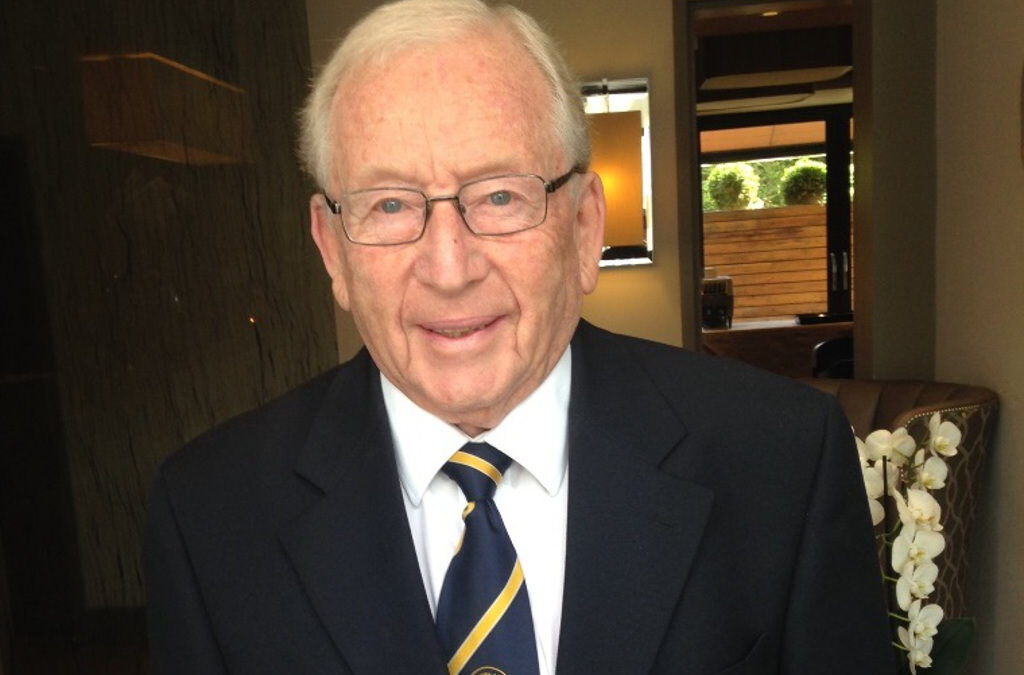 WBro Leslie Kay has been awarded the British Empire Medal in the latest Queen’s Birthday Honours List. WBro Kay, from Hale, was awarded the honour “for services to Older People in the Jewish Community in Manchester”.
Leslie has been involved with Heathlands Care Village in Prestwich for 60 years during which time he has held every executive position, is a past President and is a Trustee.
The Honours committee said Mr Kay was “a stalwart volunteer” and added “Despite being a hard working businessman and running a significantly large organisation, he visited the home almost every day. He was not frightened to roll up his sleeves and become involved in establishing the best quality of care.”
Leslie said “I am thrilled to receive this reward which I regard as an accolade for the Organisation (Heathlands Care Village) which I have been honoured to serve”.
In May, WBro Kay also celebrated 60 years in Freemasonry, at a very special meeting of Zion Menorah Lodge.