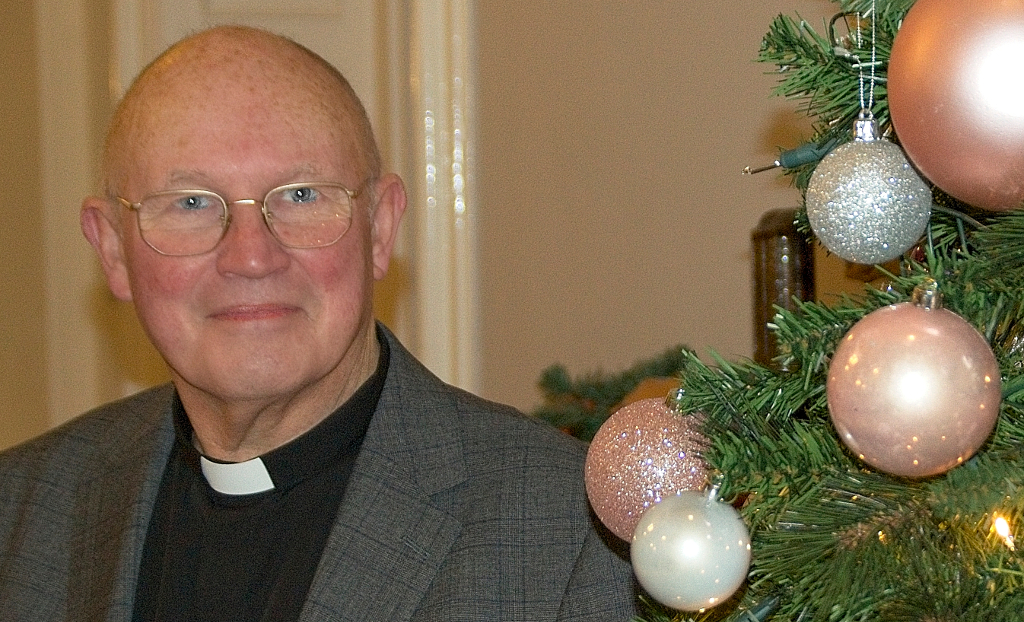 In the Southern Area we always hold an afternoon reception for those who have received first appointments and promotions at the recent meeting of Provincial Grand Lodge. As this takes place at the end of November each year, we always include those who were similarly honoured by Provincial Grand Chapter some eight months previously. This year was no exception and we gathered at Mossley Masonic Hall to celebrate those who had been honoured. This is certainly the only time that members get treated to a lunch by the District, well in Southern Area it is. This year our celebration was presided over by our newly minted Provincial Assistant Grand Master (APGM), Rev Canon Richard W Hawkins, but you can read more about him and his interesting life elsewhere in these pages. At least thirty of our honoured members were in attendance, most of them accompanied by wives and partners.

The afternoon was opened by Peter Douthwaite, who is the Chairman of Ashton and Mossley District. He, introduced the afternoon by telling the attendees to “Have a splendid time.” He then went on to say how lovely it was to see so many members present. He introduced Richard Hawkins to the gathering along with John Cavanagh (who is Audenshaw’s District Chairman), as well as our APGP, Gerry Hodson. All three of them were accompanied by their wives, Catherine, Heather and Carole respectively.

Richard Hawkins spoke to the gathering, starting by saying what a shock it had been to get the phone call inviting him to take over as Southern Area’s APGM. He went on to reassure all of those present that he understood that all of them would have had a similar shock when they were first told that they were to be honoured. “Today,” he continued, “is about congratulating those who have been Appointed and Promoted. Those of you whose husband has been given an Acting Rank will realise that you are likely to see even less of him in the next year or so. These ranks are given to people who the Province thinks will get out and about and spread the idea that Freemasonry is a good thing. I look forward to seeing you out and about around the patch.”

He went on to say, “Those of you who have been promoted, well, it’s rather like being given a long service and good conduct medal in the Army. Those who were promoted in the Royal Arch earlier in the year, also deserve our congratulations.” He continued by reminding them that this was likely to be the only free meal they would receive in Freemasonry. He finished by saying thank you to the Ladies. “Thank you for letting us come out to play. I think that Freemasonry must be fun, so let us enjoy it together.” He then invited everyone to come forward and enjoy the buffet lunch.

For photographs of most of the attendees, please go to the following Photo Gallery on the Provincial Website. https://bit.ly/38eeoNE  Please feel free to download any of the photographs for your personal use.

Text and Photograph in and accompanying this article are ©Kevin Hall, District Communications Officer for Ashton & Mossley District.