The Afternoon tea was a great success. 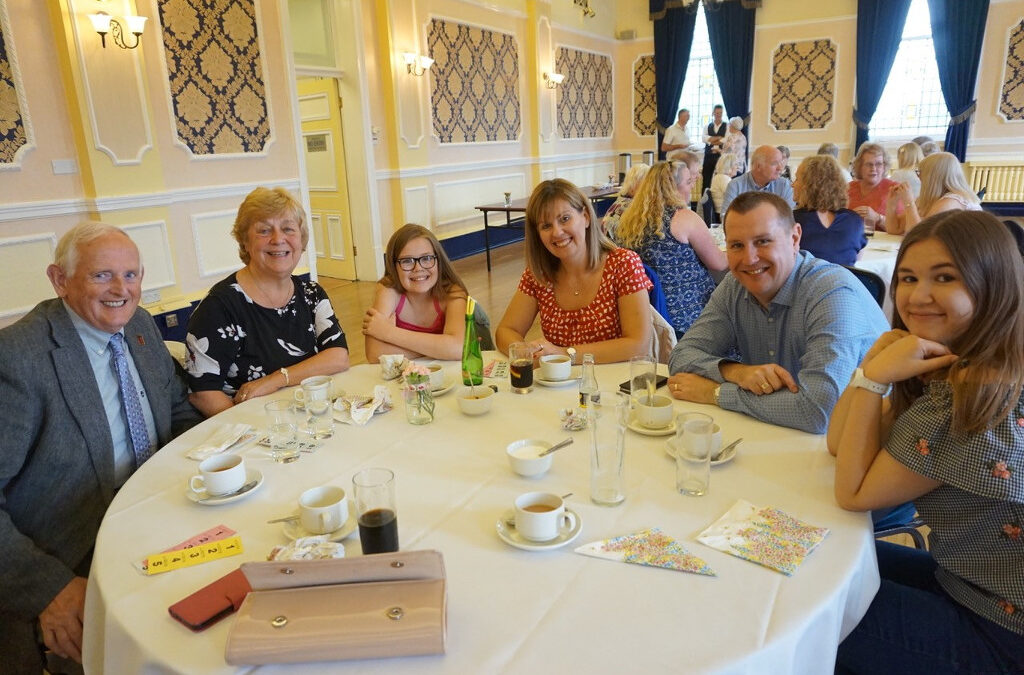 A great selection of delicious sandwiches and cakes were served along with tea and coffee.
A raffle took place and at the end of the afternoon, £194 had been raised which will be given to help support our great building.
Caroline and Viv said that they were delighted with the support for the event. It was great to see so many Lodges coming together and everyone had an enjoyable afternoon.
They are hoping that more ladies from other Lodges will join them with a view to organising more events during the year. Anyone interested should call Caroline Lees on 01706 344652.