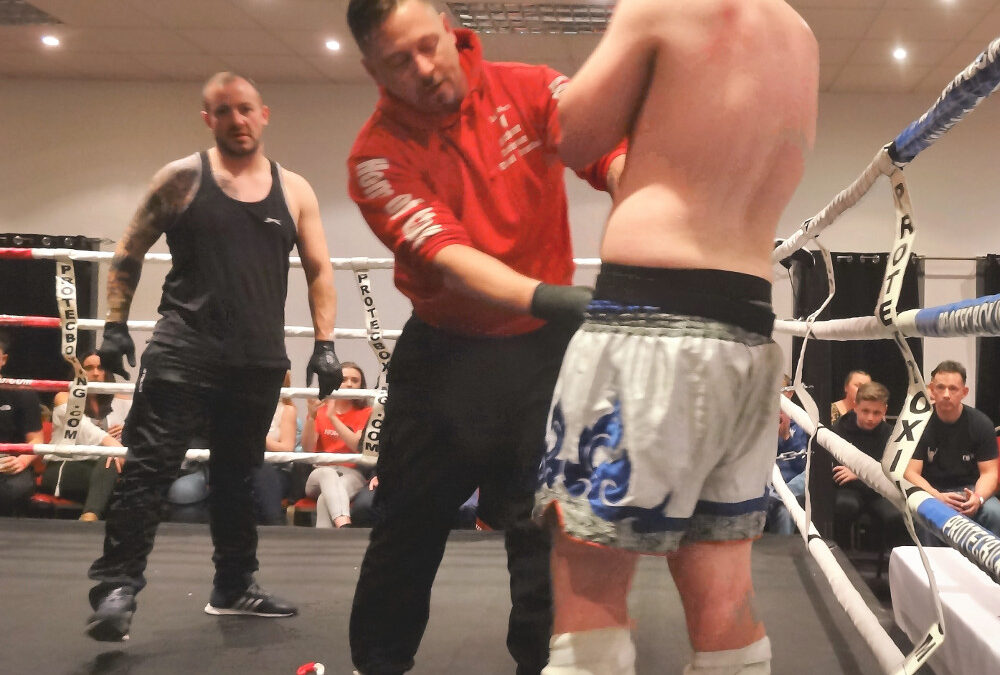 Annual CMAA LMA Championship Fight Night
On Saturday 19th November 2016 Stanley House, Audenshaw hosted the CMAA LMA Annual Championship Fight Night.
This is a function which Stanley House have hosted for the past 4 years. As usual it was well attended, in excess of 150 people (all non-masons) turned up to witness Kick Boxing’s biggest event of the year.
There were 8 fights altogether including 3 British Titles, Daniel Fyfield and John McOnville were two of the title winners.
People of all ages enjoyed a thoroughly entertaining night.