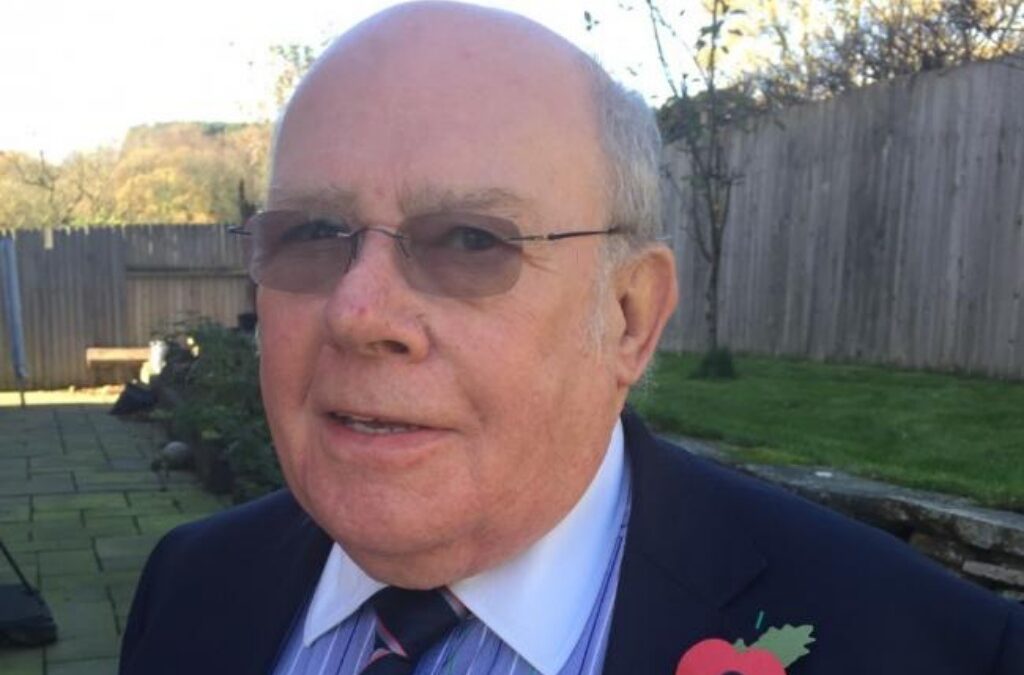 Derek Calrow, 79, who lives in Bromley Cross, has brought some refreshing positive news to the District of Bury. Derek has worked tirelessly and raised thousands of pounds for charities over many years as well as serving as honorary president of Bury FC, a governor at Bury Grammar School and chairman of the Bury Parish Church Step Inside Appeal.
Derek commented “I’m absolutely delighted, the award makes me very mindful of the many contributions to the public good, both inside & outside of Freemasonry, by brilliant people who do not have the good fortune of recognition”
Martin Entwistle, partner at James Sharp & Co, where Derek worked for over 50 years, said: “Derek held a long-running passion for charity and politics during his career which has been duly recognised with this honour.”
This is a fantastic honour and one that is very well deserved, anyone who has had the pleasure of meeting or working with Derek on any of his many voluntary charitable projects, will have witnessed his total commitment to any of the projects he has undertaken.