“A Trip through the 3rd Floor” 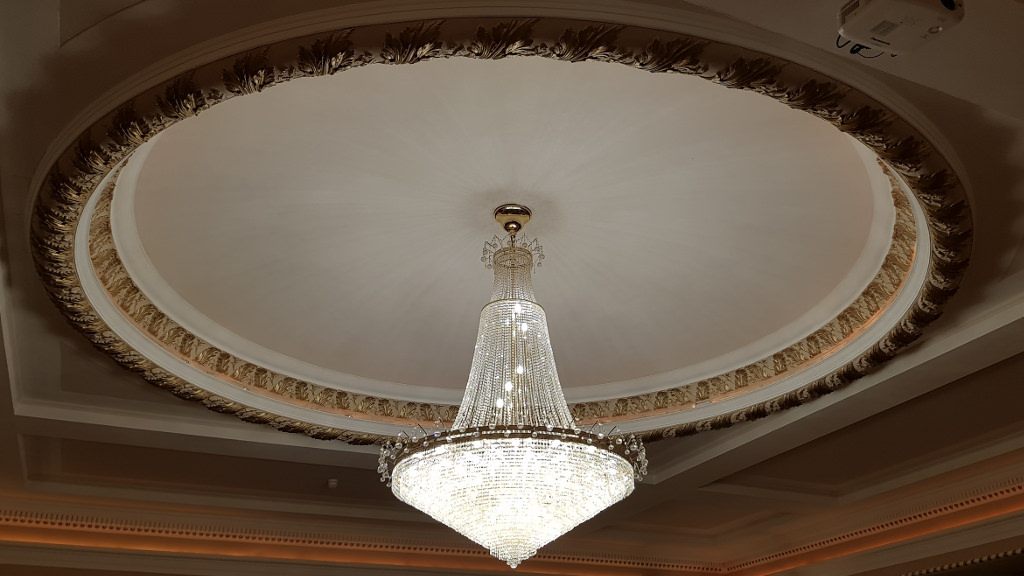 At the invitation of the Master, WBro Brian Durkin, WBro (EComp) Paul Rose (the Deputy Grand Superintendent), gave a fascinating ‘walk’ through, not just the 3rdfloor, but described in detail the refurbishment of Manchester Hall. The lower floors’ conference and meeting facilities, several restaurants (including top class Indian and a burger bar), multiple bars (including a cocktail bar), would collectively attract many to what is now becoming one of the most prestigious facilities in Manchester.

Freemasonry will operate on the 3rd floor – with dedicated lifts and stairs, and a daily card entrance / security system to gain access. The 3rd floor will comprise a reception hall, 5 luxurious Lodge Rooms (named Derby, Walthall and so on), a boardroom, offices and robing areas. Catering will be offered in the various private dining rooms throughout the building and several bars will be available to the brethren. Bro Rose then explained the various stages of completion of the works over the coming few months.
The Festive Board was very convivial in the recently refurbished and sumptuous former Goulbourne suite. The fayre, comprising tomato soup, chicken pie and pear tart, exemplified the continuing excellence of the dining experience, and Manchester Masons were given assurances on the future costs associated with catering.

He was pleased to see Mo Afsa, the Provincial Membership Officer, present, and expressed excitedly how for the first time in 5 years, the number of Initiations had risen and surpassed any targets or expectations we had for 2017, with more scheduled.
So, the beginning of the 2017-18 Masonic season is punctuated with ongoing celebrations, enthusiasm and risen expectation. And an excellent evening at 3747 Lodge, will remain for a long time in many memories.
Report by WBro Chad Northcott